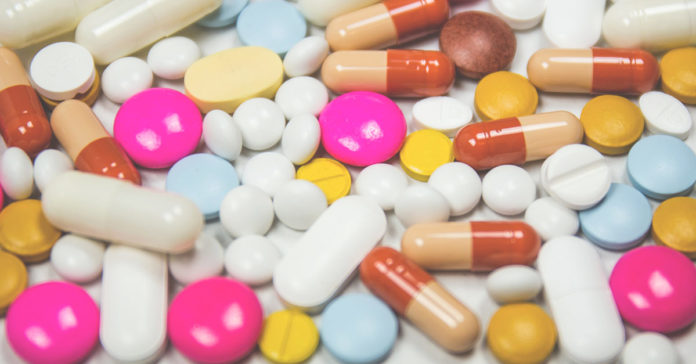 There is no doubt that autoimmune diseases are on the rise and our increasing environmental exposure to toxins and chemicals is fueling the risk. The research is sound. The conclusions, unassailable.

Our health is the sum of our relationship with the environment – what we eat, drink, absorb, think, breathe, put on our skin, and how and where we live. Unfortunately, our environment is becoming ever more toxic. Numerous industrial chemicals are present in human blood, urine, tissue and breast milk.1Lordo, R.A., et al., Semivolatile Organic Compounds in Adipose Tissue: Estimated Averages for the US Population and Selected Subpopulations, American Journal of Public Health 86(9) (1996): pp. 1253-1259. http://www.nrdc.org/breastmilk/solv.asp Yet — only a fraction of these chemicals have been tested for safety. 2The Great Chemical Unknown: A Graphical View of Limited Lab Testing, Scientific American(™), http://www.scientificamerican.com/article/the-great-chemical-unknown/ If you have an autoimmune condition(s) or a genetic predisposition to get one, you are at greater risk of harm from toxins than the general population.

Toxins are among the top 6 triggers for autoimmune disease,3Vojdani, A. A Potential Link between Environmental Triggers and Autoimmunity, Autoimmune Diseases, Volume 2014 (2014), Article ID 437231; http://dx.doi.org/10.1155/2014/437231 and, given the massive and growing number of chemicals we are exposed to, toxins may soon top the list of triggers:

You may have heard the phrase, “body burden.” It refers to the total amount of toxic chemicals stored in the human body. You can visualize the body burden as a heavy load that has the potential to bring a pack animal to its knees. Just one more straw can “break the camel’s back.” The average American adult is saturated with 400 toxic chemicals – and that’s a low estimate since only 543 chemicals were tested out of more than 80,000 that are used in consumer products.4Human Toxome Project, Environmental Working Group (EWG) & Commonweal http://www.ewg.org/sites/humantoxome/participants/participant-group.php?group=adult Even babies born today enter the world with an average of 287 chemicals in their umbillical cord blood.5Body Burden: The Pollution in Newborns; Environmental Working Group analysis of tests of 10 umbilical cord blood samples conducted by AXYS Analytical Services (Sydney, BC) and Flett Research Ltd. (Winnipeg, MB); http://www.ewg.org/research/body-burden-pollution-newborns Talk about an unfair start!

Our bodies are designed to detoxify themselves. But, when the toxic load becomes a crushing body burden, accumulated toxins can cause a cascade of health problems including leaky gut, DNA damage, inflammation, autoimmune reactivity and finally, full blown autoimmune disease.

Here is a small sample of the most commonly used toxins that are linked to autoimmune disorders:

Here’s How You Can Protect Yourself

We need to help our bodies by unburdening our toxic load so we have a fighting chance against the growing environmental onslaught. The best approach is proactive, gentle, and continuous detoxification rather than a few harsh and quick cleanses per year. Work with a holistic practitioner to investigate your toxic exposures, nutrient deficiencies, and check your methylation status. The “methylation cycle” is a biochemical pathway that manages many essential functions, including detoxification.

Reducing your body’s toxic burden can free your body to more quickly build new cells, get rid of old cells, and repair cellular damage. This will increase your body’s detoxification ability, help you eliminate stored toxins, and alleviate autoimmune disorders related to toxicity.

As Donna Jackson-Nakazawa, author of the important book, The Autoimmune Epidemic, eloquently writes,

We are our environment. What we put into it, we also put into ourselves. What we do to it, we also do to ourselves. With our eyes open to that knowledge we can begin to make critical and profound choices, embarking on a journey of small steps that will slowly start to make all the difference between health and disease.

What small steps will you take today to ease your body burden? 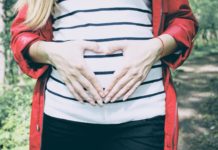 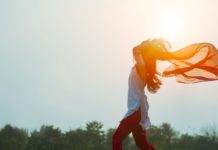 10 Ways to Lighten Your Toxic Load

Our FREE gift to you

What is Functional Medicine?

“Palmer Kippola not only raises our awareness of the important mechanisms underlying the dramatic increase in autoimmune diseases worldwide, but in addition, Beat Autoimmune is wonderfully prescriptive, providing the reader with a powerful action plan to reverse and even prevent these issues.”

“It’s time for a root cause revolution! Beat Autoimmune is a fantastic field guide for anyone seeking real solutions to this modern-day epidemic. Palmer Kippola simplifies the steps to health so you can beat autoimmune and thrive.”

– Frank Lipman, MD
New York Times best-selling author of How to Be Well

“Now is the time to take back your health! Autoimmune conditions are reversible, but you need to address root causes head on. Palmer Kippola used to have MS and now she’s on a mission to help anyone who is eager to reverse or prevent any autoimmune condition. Beat Autoimmune is an empowering and actionable guidebook that simplifies the steps back to health. Highly recommended!”

A Proven Framework to Beat Autoimmune and Safeguard Your Health

Eat To Beat Autoimmune and Bolster Your Immunity